We’ve all been dealing with loss from an early age, despite our failing memory. Believe it or not, grief starts with simple things, such as the death of a goldfish or a pet hamster. The naive euphemisms we’ve heard from our parents helped to an extent, but eventually “going to heaven” became “passing away”.

We grew into the realisation that, eventually, the moments and people we love will leave us.

Although grief is a natural reaction to loss, dealing with grief is never easy — regardless of how many times someone has grieved or how much a certain loss is expected. The feelings we derive from such losses are also natural, but painful nonetheless.

Is there a way to make the grieving period less painful? Yes, there is. The first step is to recognise that what you’re dealing with will subside, and that you must go through every stage in order to feel better, however difficult it may be.

Let’s start by unraveling those feelings. 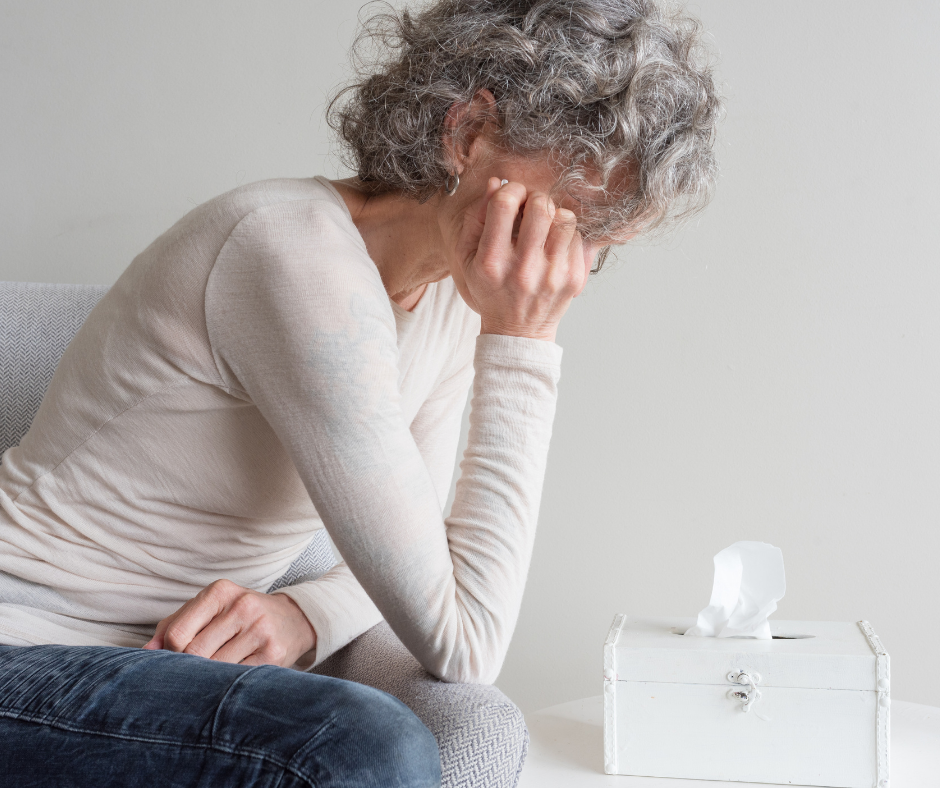 According to HelpGuide, grief can be defined as “the emotional suffering you feel when something or someone you love is taken away.”

The term “emotional suffering” applies better to grief than “deep sorrow” or “sadness”, as grief can manifest itself in a multitude of feelings ranging from disbelief to rage and, of course, profound sadness.

Besides, the pain of grief isn’t only emotional, but physical. The physical symptoms of grief are similar to those of stress, which include chest tightness, headaches, insomnia, stomach upset, and even an increase in inflammation and high blood pressure. Surely, due to the immense heartache grief brings, symptoms will likely be more intense than those of everyday stress.

In short, grief is the physical and emotional burden you endure when missing someone, or something.

What are the Stages Of Grief?

Back in 1969, Swiss-American psychiatrist Elizabeth Kubler-Ross invented the Kübler-Ross model, which explores the 5 stages of grief. These are:

When the news of a loss first hits someone, it’s hard to come to terms with the truth. It comes like a sucker-punch, and it may feel unreal at first — so unreal that people would rather deny what happened than accept it.

At the same time, any loss feels unfair. People may feel anger for a number of reasons. It could be that they feel someone has parted too soon, or they may feel angry that their expected outcome didn’t happen. They may where they went wrong, and start blaming themselves or others for the unfortunate occurrence.

The bargaining stage often refers to a person’s faith. The feelings of sadness and anger may give way to an illusion of control, which could mean exchanging one’s ardent faith for a chance of bringing their loved one back to life. While it may sound unreasonable to those outside of the situation, this feeling works as an escape from a painful reality.

When a loss finally dawns on someone, so will a deep sorrow. This is the moment when constant crying and mournful feelings arise. During this period, it’s normal to feel that everything is colourless, and that life will never make sense again. Yet, like every stage, this too will pass.

Accepting a loss doesn’t mean overcoming it — all it means is that the grieving person has processed, recognised, and surrendered to what happened. At this point, they’re aware that they will have to go through this process, and may realise they need to reach out for help.

Note that these stages aren’t necessarily linear. Grief is an intricate and individual course, meaning that, while one person may begin by accepting someone’s death, another may begin at a different stage. It’s normal to feel angry, then accepting, and then relapse into sadness and anger all over again.

By no means should anyone think they’re abnormal if their grieving process naturally skips one of the stages, or if it happens in a completely different order.

A common question surrounding the stages of grief is: How long does it take to go through each stage?”

Again, that depends on each person and their proximity with who or what they’ve lost. The worst thing anyone can do is compare their grief to someone else’s, as the process will never be the same for two people. The best thing to do is to focus on healing.

Does Grief Only Apply to the Loss of a Loved One?

Not at all. People may grieve different life events, such as the end of a relationship (be it a friendship or a marriage) or even a painful memory. Of all things anyone can grieve, here are some examples:

Grief comes in all shapes and forms, and no type of grief should be seen as more or less important than others. 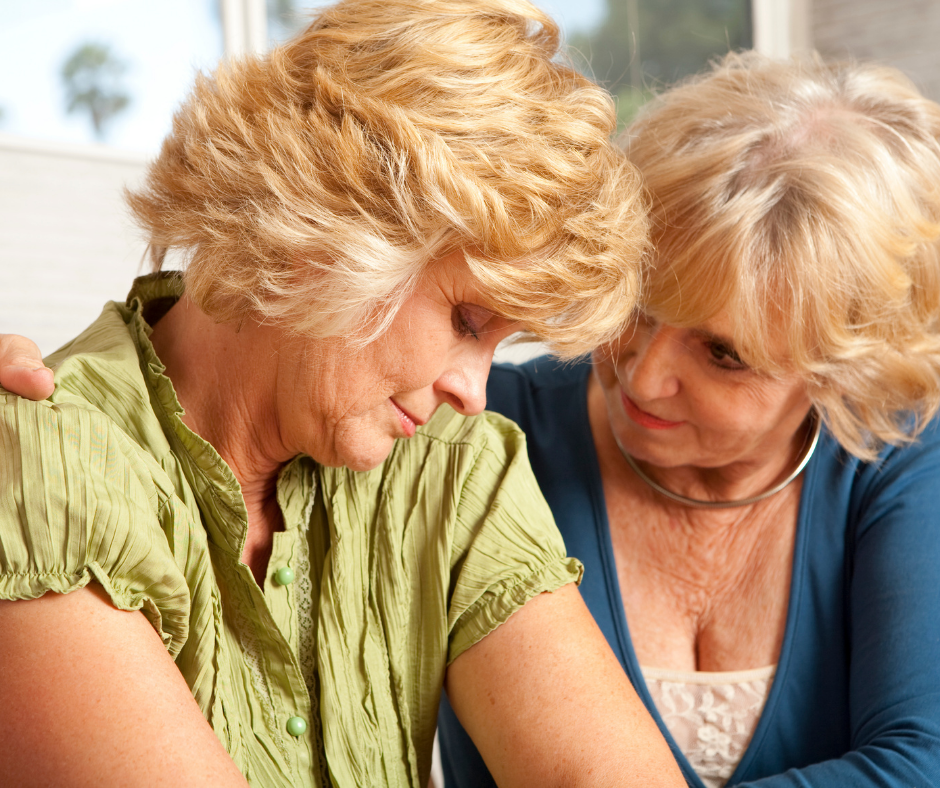 How to Cope With Grief

What actions have helped you cope with a breakup in the past? Think about it for a moment.

For Joe, it was blocking their ex on social media and crying over romantic comedies. For Jane, it was looking at her ex’s pictures and remembering their good moments together.

It took Joe three months to get over his ex, while it took Jane a year to get over hers. Both still remember their relationship, the memory still stings, but they’ve both moved on and are healing a little more every day.

While you may think the former or the latter are absurd coping mechanisms, they’ve helped different people through their unique forms of grieving. And that’s okay. The previous example should illustrate the fact that grief is different for everyone.

Yes, there may be an “average timespan” for the grieving process, but anyone is better off respecting their own time. According to a WebMD survey, people are expected to feel okay long before they’re ready, which could derail the healing process.

Hard as it may be to read this, sometimes grief can last a lifetime. Yet, like all people who have gone through the same agonising experience, you will learn to live again.

What to Do if Grief Becomes Overwhelming?

No one deserves to power through grief alone. If feelings become overwhelming, the right course of action would be to get in touch with a grief counsellor, or a bereavement counsellor.

Contrary to other types of therapists, grief counsellors focus on helping patients deeply understand their grieving process, while supporting them through the pain and pressure that follow a loss.

If counselling isn’t a possibility, reaching out to close friends, particularly those who have been through something similar, can be helpful. For those who prefer keeping their matters private, online grief forums are an excellent option. There, you can share your story with a supportive community of real users, who are also grieving, and comfort one another.

On a final note, never keep feelings of grief to yourself. Talking to someone about how you’re feeling will reinforce the fact that you’re not alone, and that there are people willing to mourn with you until you can pick yourself back up. 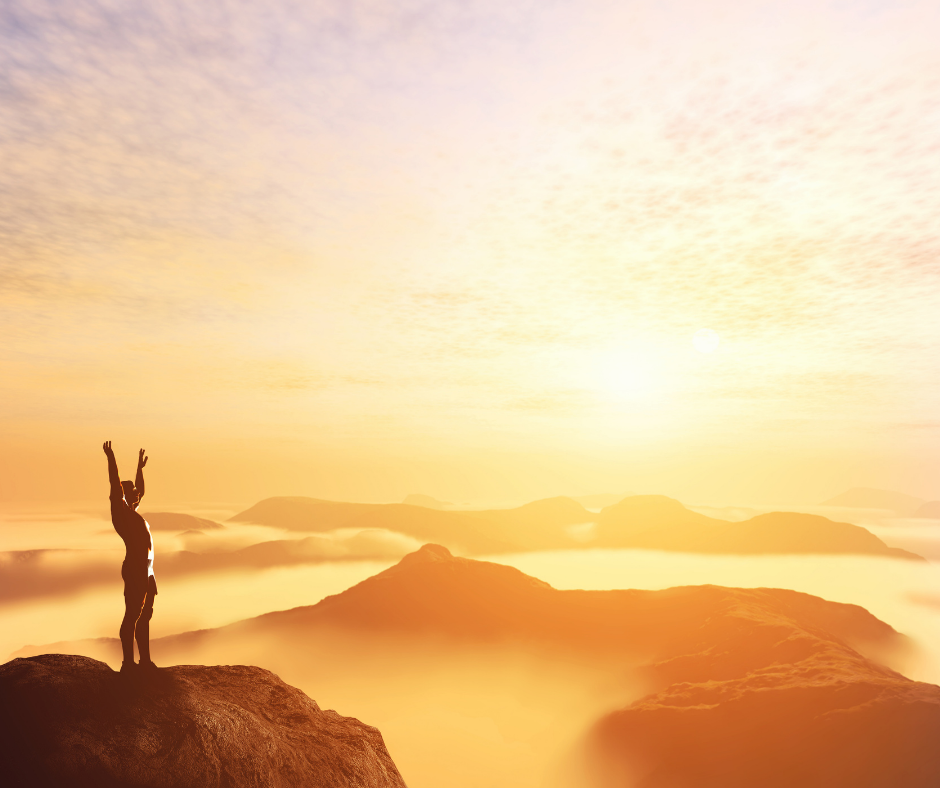 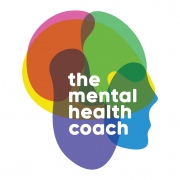 How The Internet Is Helping Tackle Mental Health Issues In Adolescents

Family Violence (1800 Respect, No To Violence)
Scroll to top